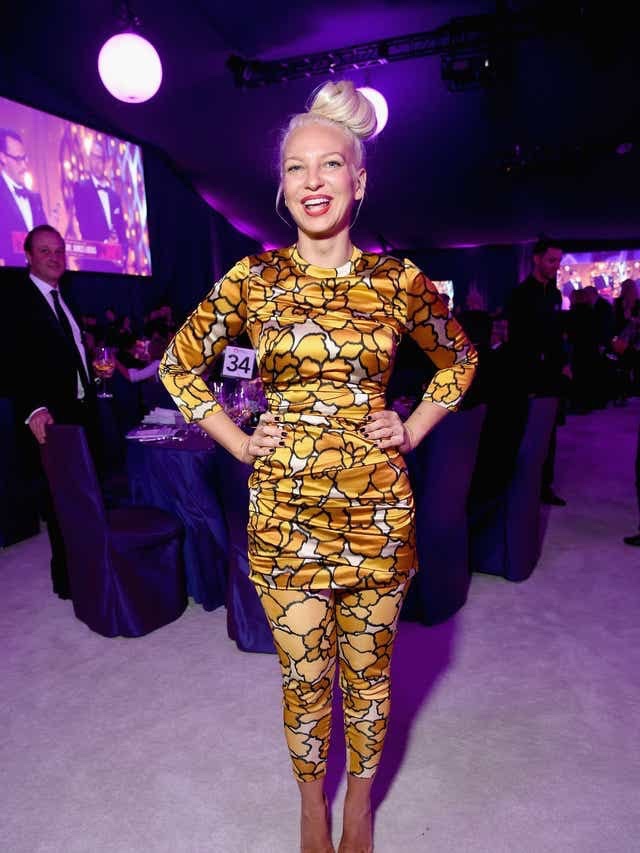 November 20, 2020 Dawn Crescent's Code Celebrities & Entertainment Comments Off on Sia, after being criticized for ableism, defends portrayal of autism in new film

Sia has been promoted from mother to grandmother a year after adopting two sons.

During her Apple Music interview with Zane Lowe, the “Chandelier” songstress revealed she is already a grandma after adopting two 18-year-old boys who were aging out of the foster care system last year.

“My youngest son just had two babies,” Sia said in the interview Tuesday. “I’m a (expletive) grandma! I know, right?”

Sia, who is 44, confirmed she adopted two children in 2019 during a Sirius XM interview in May.

“I’m just immediately horrified,” the singer continued to Lowe. “No, I’m cool. They call me ‘Nana.’ I’m trying to get them to call me ‘Lovey,’ like Kris Kardashian. I’m like, ‘Call me Lovey.’ “

Sia also opened up about becoming “a little bit jaded” after learning more about the foster care system.

“It’s completely corrupt. It’s failing us,” she said, adding that her sons have “been in 18 different locations in their 18 years.”

According to the singer, becoming a mom to these two young men has been “a pretty massive roller-coaster.”

“I just kept really strong boundaries,” she said. “And I would say, ‘You could do this, or you could go back to where you came from, which is not a nice life. It’s not a good life,’ and I’d say, ‘I’m doing this because I’m your mother. I love you. I have no other agenda other than the fact that I love you.’ “

She added that both of her sons have been through trauma programs since she adopted them.

“The youngest right now is in trauma processing,” she said, “and I really pray that he can manage, because it took me until I was 41, I think, to deal with my early developmental trauma. And I don’t want that for them, but you can’t force anyone. Trauma has to come out when you’re in a safe environment, when you’re ready, psychologically ready. So, I’m just trying to do my best for them.”