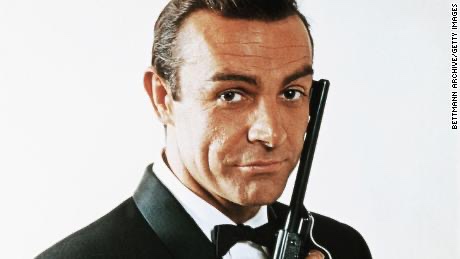 But the long career of the Oscar winner — who died Saturday at 90 — was packed with full-blooded performances as other larger-than-life characters, as well. (His own persona was so big that he became a running gag on “SNL.”)

In more than 50 years on the screen, Connery worked with the greatest directors and actors of his time in big hits and notable bombs. And if he never quite escaped the shadow of Bond, performances like these still broadened his stature beyond his signature role.

The gadgets! The women! The quips! Though others succeeded him in the role, Connery was the original Bond, and for countless film fans, the real McCoy. His combination of masculinity, charm and danger was unforgettable, and some of his lines became part of the lexicon: “Bond — James Bond” … “Shaken, not stirred.”

Between early Bond outings, Connery enrolled with Master of Suspense Alfred Hitchcock and star Tippi Hedren for this psychological thriller. Reviews were mixed. The New York Times called both stars “attractive and promising” but noted their inexperience. 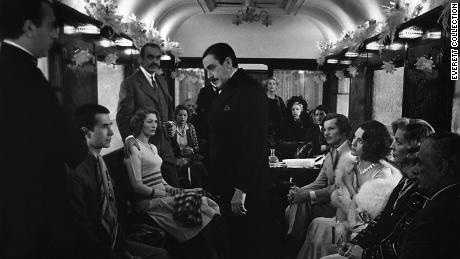 An all-star cast, a juicy whodunit, and A-list director (Sidney Lumet) lured Connery after he walked away from Bond (well, for the most part). Above, he’s standing to the left of Albert Finney, with his hand on Vanessa Redgrave’s shoulder. 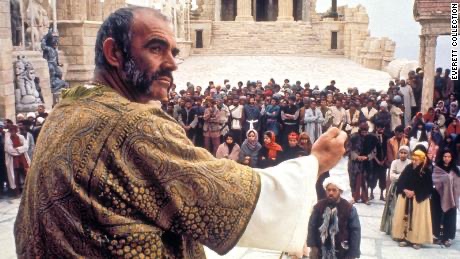 Another prestige picture, this time for legendary filmmaker John Huston alongside Michael Caine. Connery was also in “The Wind and the Lion” that year, and played Robin Hood next to Audrey Hepburn in “Robin and Marion” the next year.

Connery stole the show (from Kevin Costner and Robert DeNiro) and won Best Supporting Actor in the hit adaptation of the Al Capone/Eliot Ness saga. “You know how to get Capone?” he schools Costner. “They pull a knife, you pull a gun. He sends one of yours to the hospital, you send one of his to the morgue. That’s the Chicago way!”

Professor Henry Jones in “Indiana Jones and the Last Crusade” (1989)

Connery was in a fruitful period when he scored as Harrison Ford’s dad in this chapter of the “Raiders of the Lost Ark” series. Fun fact: Connery was just 12 years older than his on-screen son.

He scored another huge hit as a Soviet submarine captain defecting to the US, this time showing Alec Baldwin how it’s done.

He’d go on to a few other roles, notably “Entrapment” and “The League of Extraordinary Gentlemen.” But this action blockbuster and cable TV perennial cemented Connery’s status for a new generation of viewers who didn’t know his body of work and might have known James Bond only as that guy from “Remington Steele.”