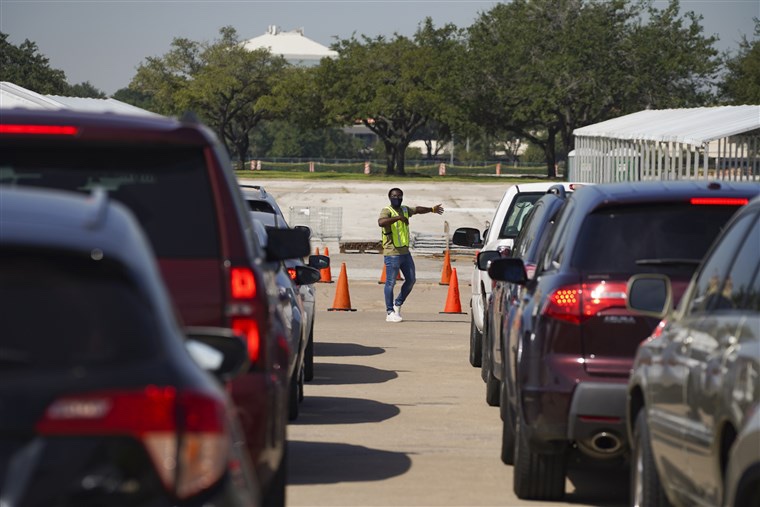 Harris County, the third most populous in the country, set up drive-thru voting booths during the pandemic; state Republicans have argued it’s illegal.

Jane C. Timm is a political reporter for NBC News.

A federal judge Monday ruled against Texas Republicans who sued to toss out more than 127,000 ballots cast in drive-thru voting booths in Harris County, declaring that the plaintiffs didn’t have standing to sue.

Judge Andrew Hanen, who was nominated to the bench by George W. Bush, gave an oral ruling after an emergency hearing in the Southern District of Texas, a day after the Texas Supreme Court denied a similar suit in that court. Earlier, Hanen said the 5th U.S. Circuit Court of Appeals could change his ruling if he got it wrong.

Harris, which includes Houston and is the third most populous county in the country, set up drive-thru voting booths to accommodate voters during the pandemic, but a group of state Republicans sued the county clerk claiming that the process violated the legislature’s authority over elections and Texans’ equal protection rights.

More than 127,000 Texans — nearly 9 percent of the county’s cast ballots — came from the drive-thru voting booth, the county said on Saturday. A Houston Chronicle analysis revealed that the vast majority of these ballots came from precincts won by Hillary Clinton in 2016 and Democratic U.S. Senate candidate Beto O’Rourke in 2018. 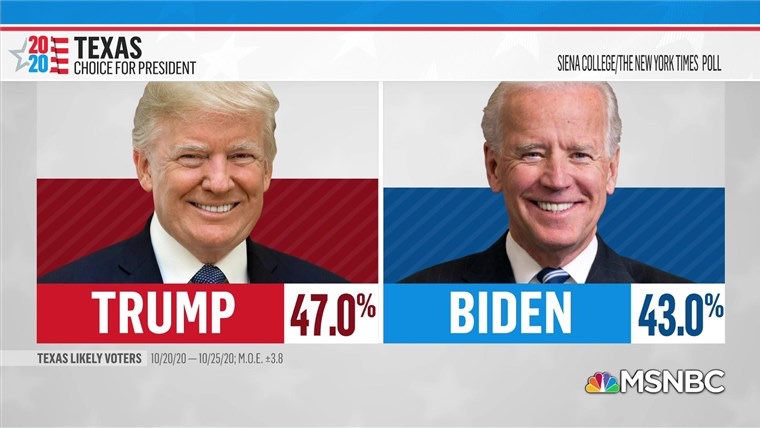 State law permits curbside voting for those who are sick, disabled or likely to have their health injured by voting inside a polling location, but the plaintiffs argued in the suit that “a voter’s general fear or lack of immunity from COVID-19 is not a ‘disability’ as defined by the Election Code.”

The county argued that the voting method had been approved by the secretary of state and their plans had been public for months but were only challenged recently.

“Drive-Thru Voting is a safe, secure and convenient way to vote. Texas Election Code allows it, the Secretary of State approved it, and 127,000 voters from all walks of life have used it,” the county clerk, Chris Hollins, said in a statement this weekend.

Harris County has trended blue in recent years. After President Barack Obama won the county by 971 votes in 2012, Hillary Clinton won it by more than 160,000 votes in 2016.

Democrats and national voting rights advocates quickly moved to defend the ballots this weekend, but there’s also been some high profile Republican opposition to the suit.

“Not so long ago, it was a core tenet of the Republican Party that the vote of every qualified voter should be counted, even if, at times, it did not work in the Party’s favor,” they wrote.